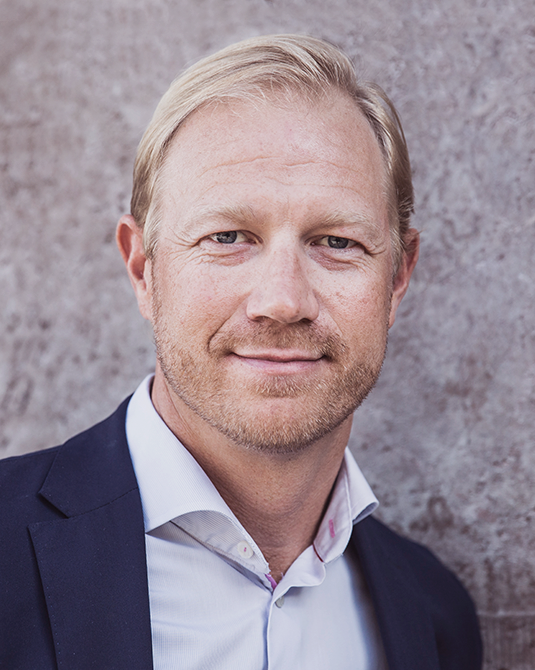 Jonas Kjellberg, one of the co-creators of SKYPE, is a respected lecturer, author, and venture investor. Jonas is currently the Founder of NORNORM. A fully Circular, Subscription based furnishing Service, with IKEA as largest investor. If you could stream furniture NORNORM is it. Jonas was previously a part of BCG Digital Ventures, a corporate investment and incubation firm. The company is dedicated to inventing, building, investing in and launching category- changing businesses at start-up speed for the world’s most influential companies.

As one of the founding partners of SKYPE, Jonas was part of one of the internet’s biggest businesses – a simple, innovative idea that has gone on to revolutionize and disrupt the telecommunications sector. Having worked with Janus Friis and Niklas Zennstrom on the management side of SKYPE, Jonas eventually became VP of Global Sales and MD. Since the sale of SKYPE, he has worked extensively advising other start-ups as well as consulting and starting his own businesses.

As a speaker, as well as lessons from the SKYPE story, Jonas addresses all aspects of contemporary business both in the tech sector and elsewhere: from the specifics of sales, product, innovation, culture, and growth, to broader examinations of the business climate and entrepreneurship.

Jonas is also an experienced Venture Investor. As head of Internet Investments at Kinnevik, a Swedish investment company with a global reach, Jonas was part of transforming the company into a global tech investor by investing more than 700 million Euros into new Internet giants as Zalando, Rocket Internet, Avito, Lamoda, Jabong, and Hallo Fresh. Jonas was also the Chairman of iCloud, sold to Apple, and founder of Player:IO.

In addition to his business activities, Jonas has regularly been lecturing at Stanford University and Stockholm School of Economics on entrepreneurship, sales cultures and how to bring product sales, profitability, and the whole company together. He is also one of the authors of the book, Gear Up Ventures, Your Best Business Idea Ever, written together with Stanford Professors Lena Ramfelt and Tom Kosnik. The book looks at growth strategies within a business, especially how tech companies deal with rapid expansion and scaling, and also Business Creation, a guide for new businesses and entrepreneurs to test the durability of their business model. Jonas also supports management teams around the world in developing their overall sales strategy and winning sales culture.

Jonas was CEO and founder of Campuz Mobile and Optimal Telecom, part of Tele2. He has also served as Vice President of Bertelsmann for Lycos Europe and CEO of Wyatt Media Group. He has a MBA from Uppsala University and an engineering degree from the Royal Institute of Technology in Stockholm.